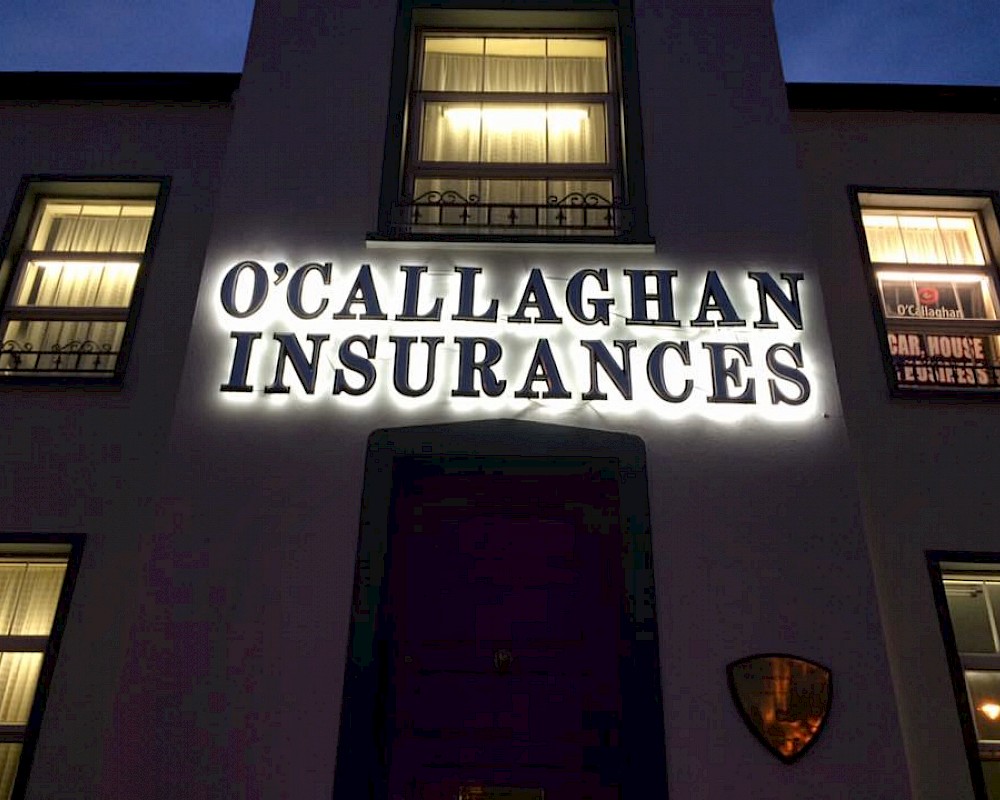 Illuminated signs are widely used for retail and commercial projects.

We manufacture and install in Louth, Meath, Monaghan, Cavan and Dublin.

Get a quote for Illuminated Signs 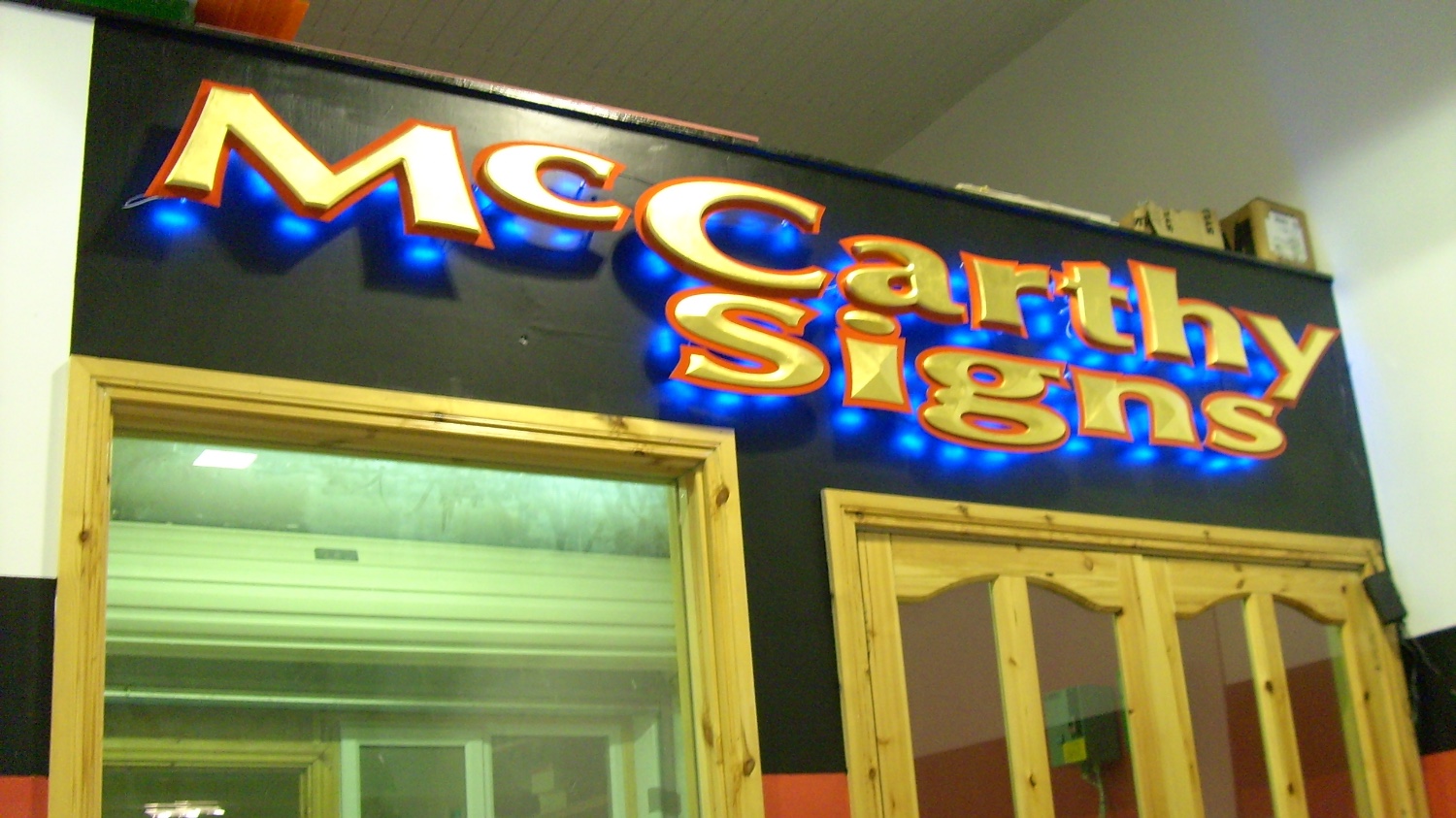 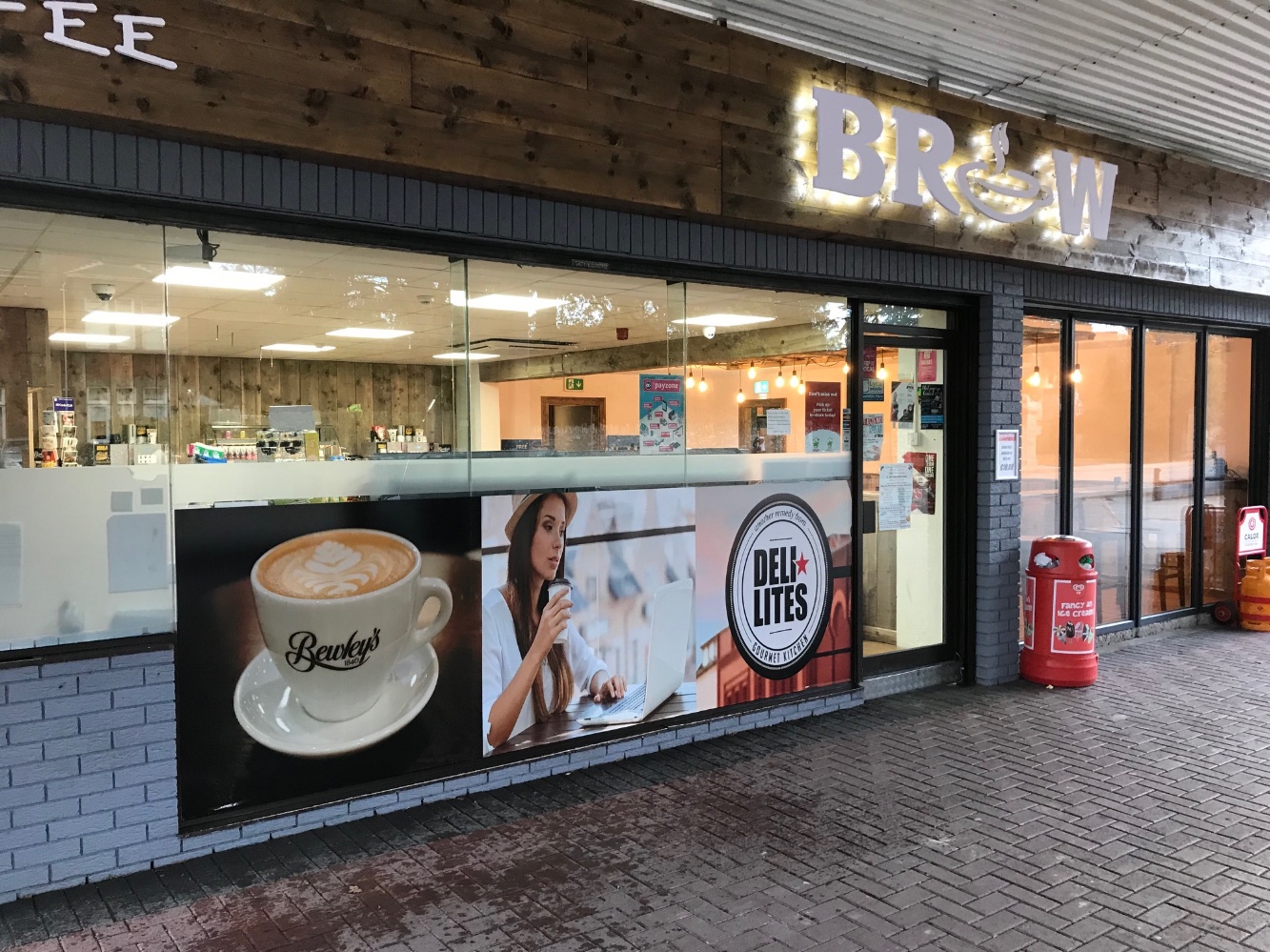 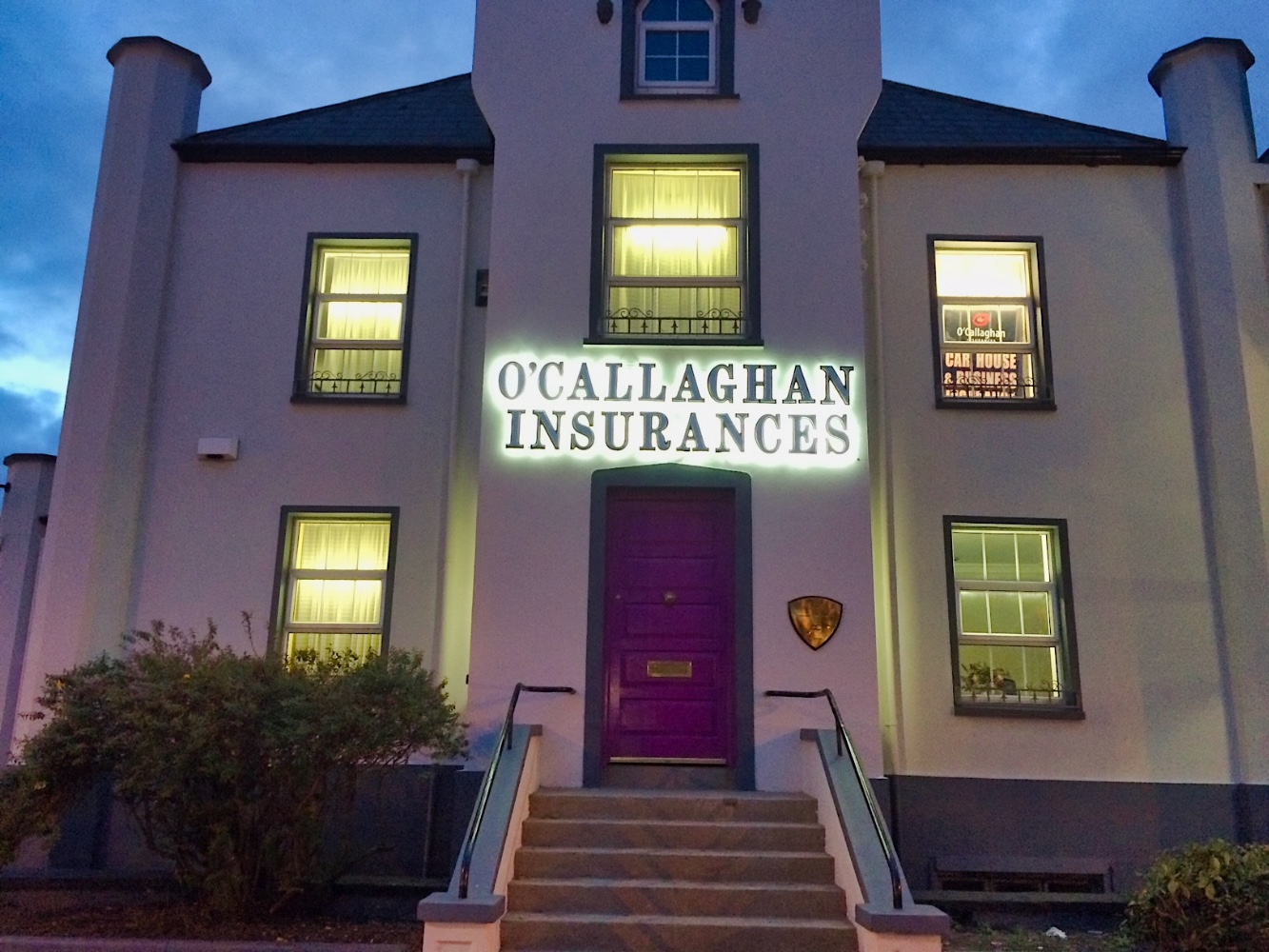 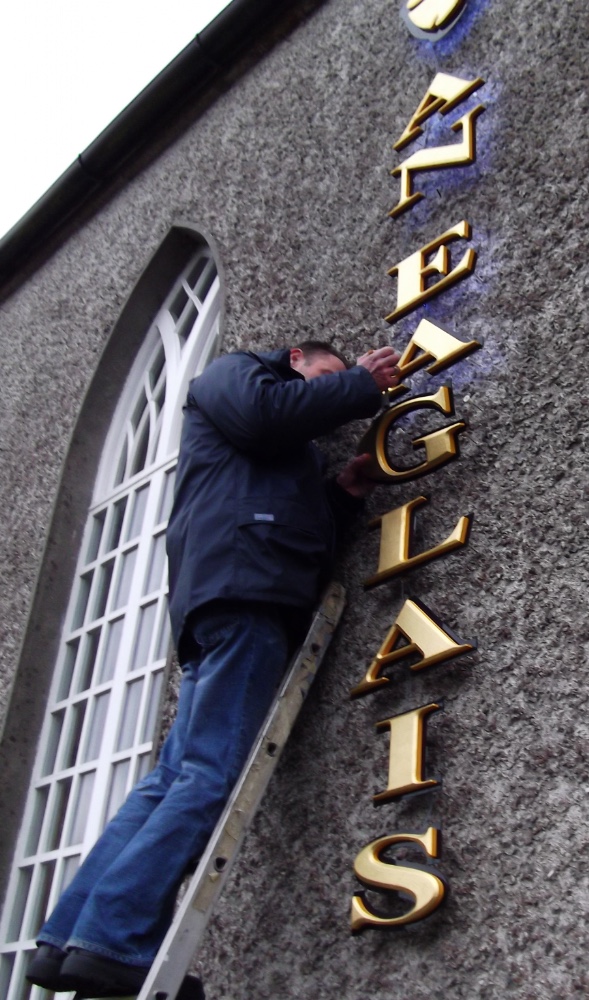 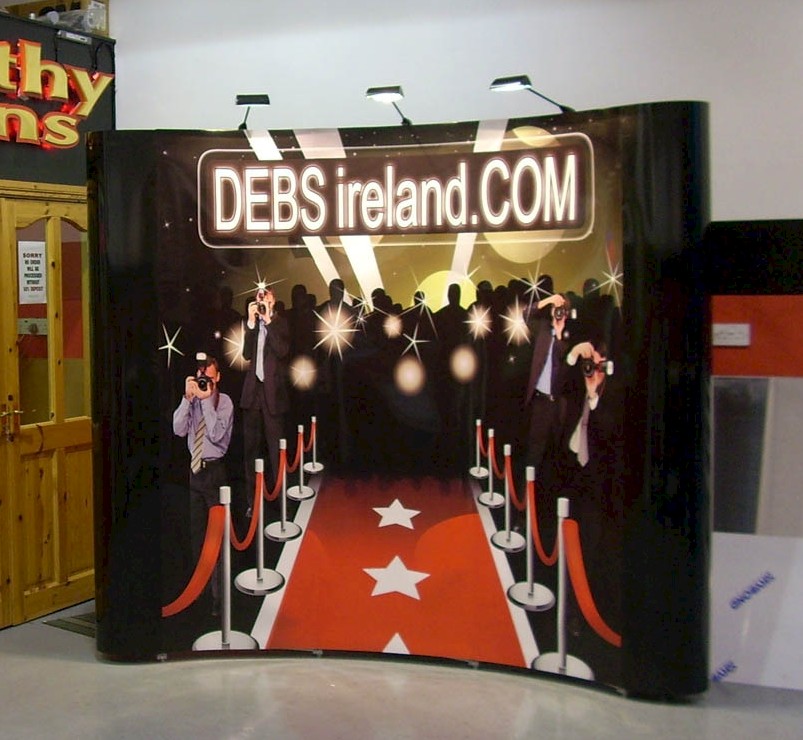 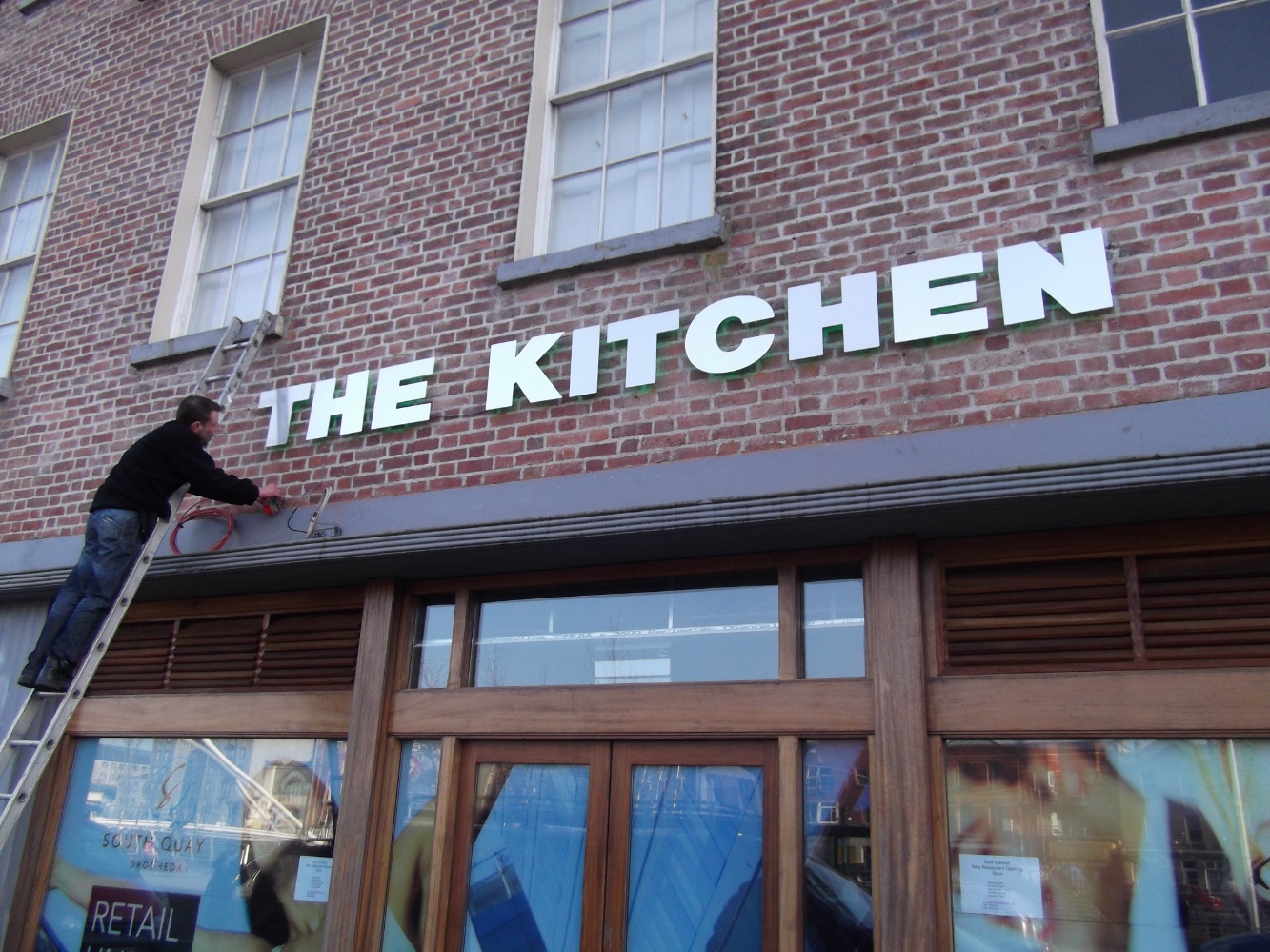 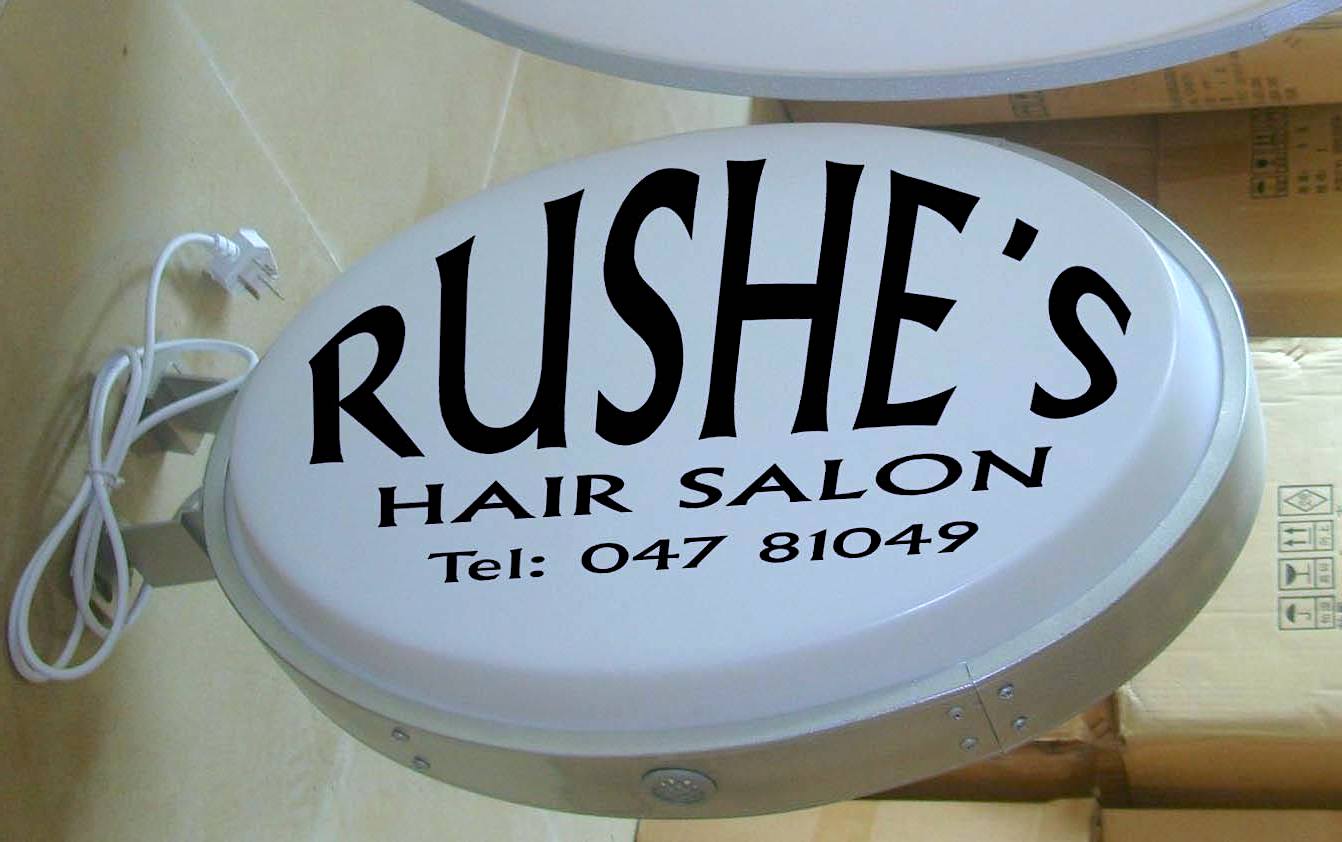 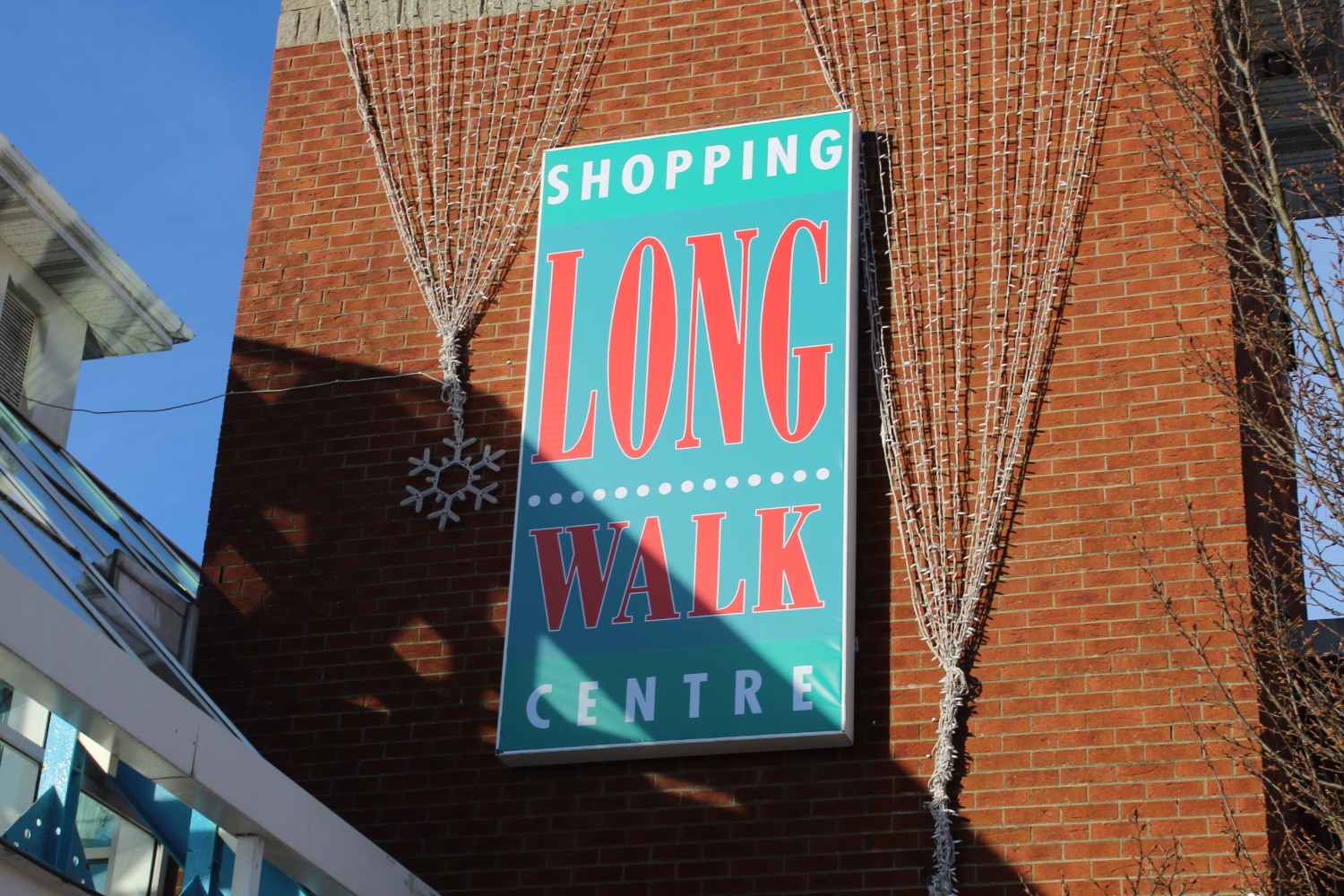 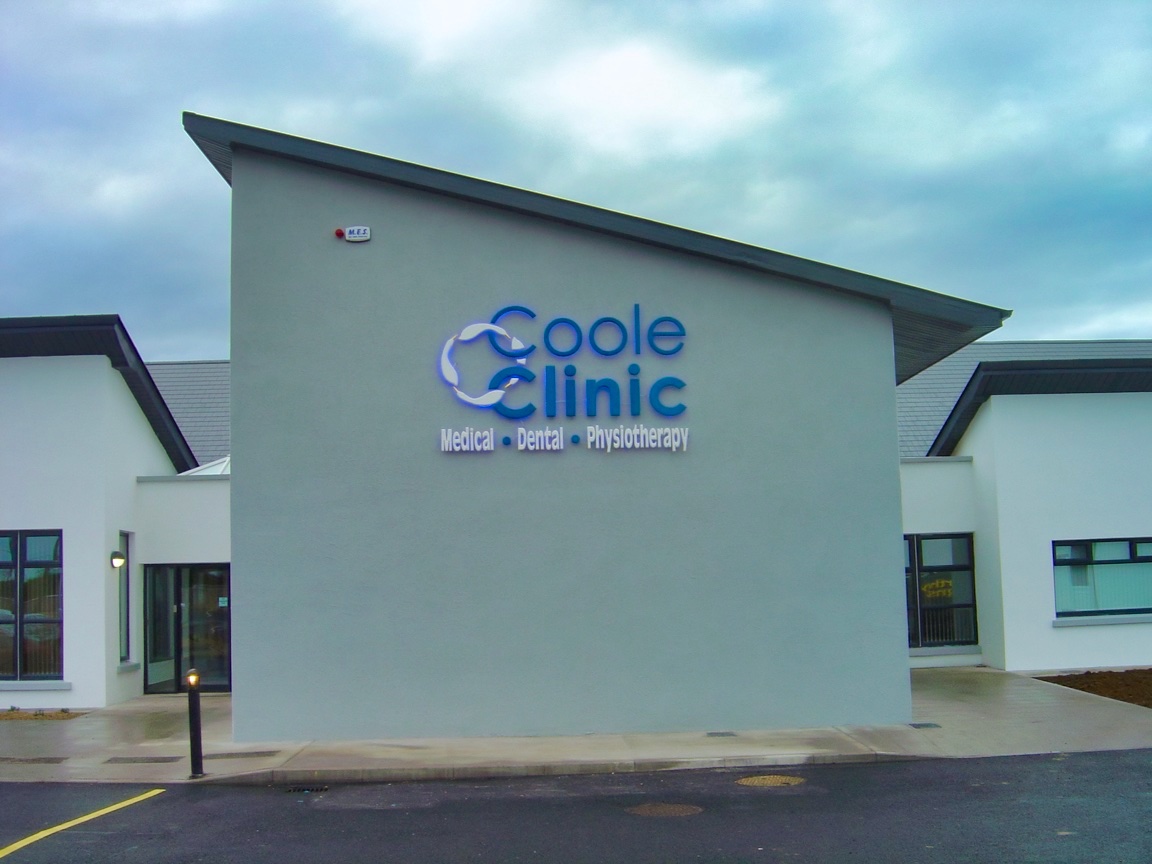 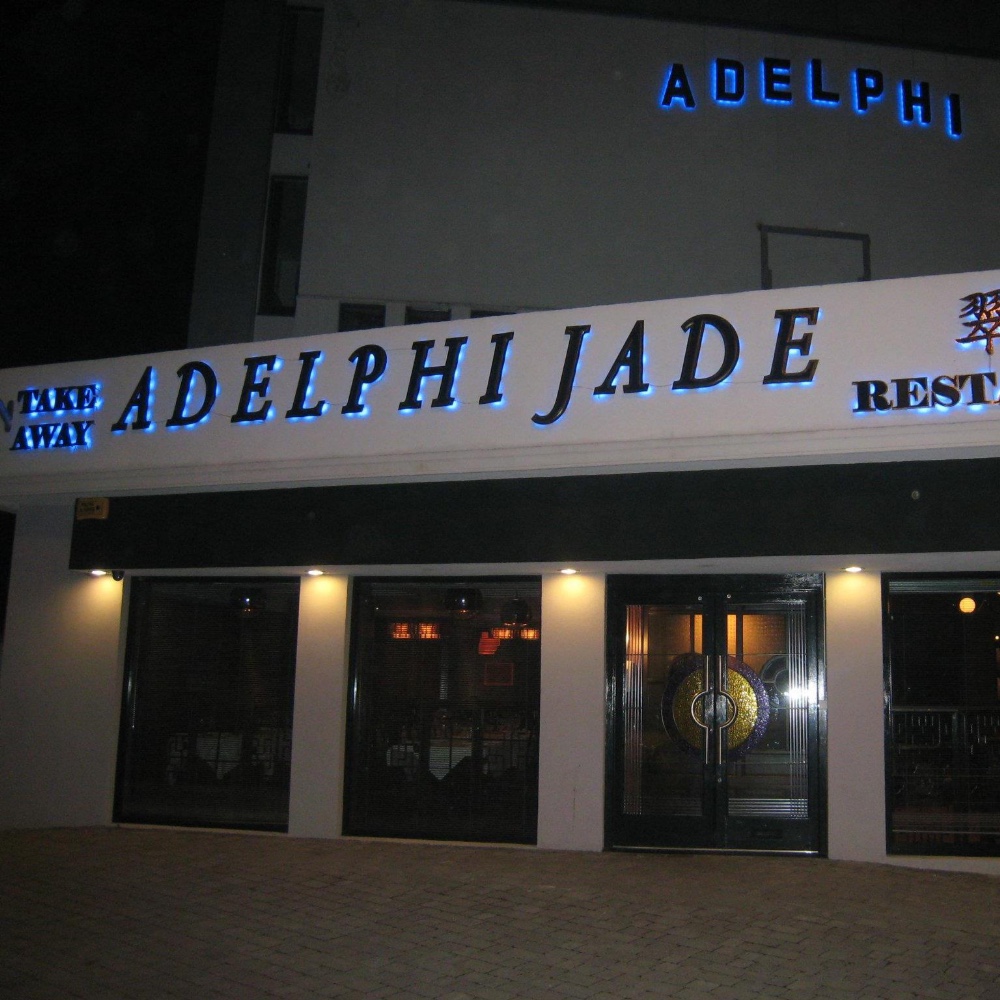 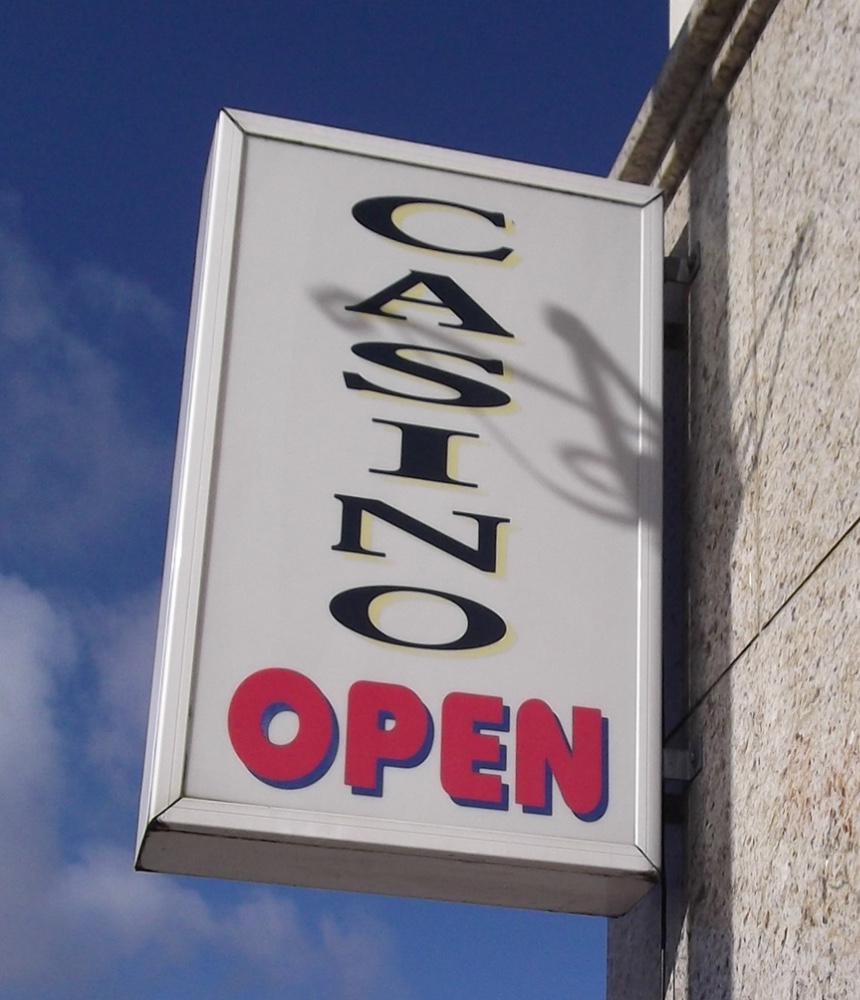 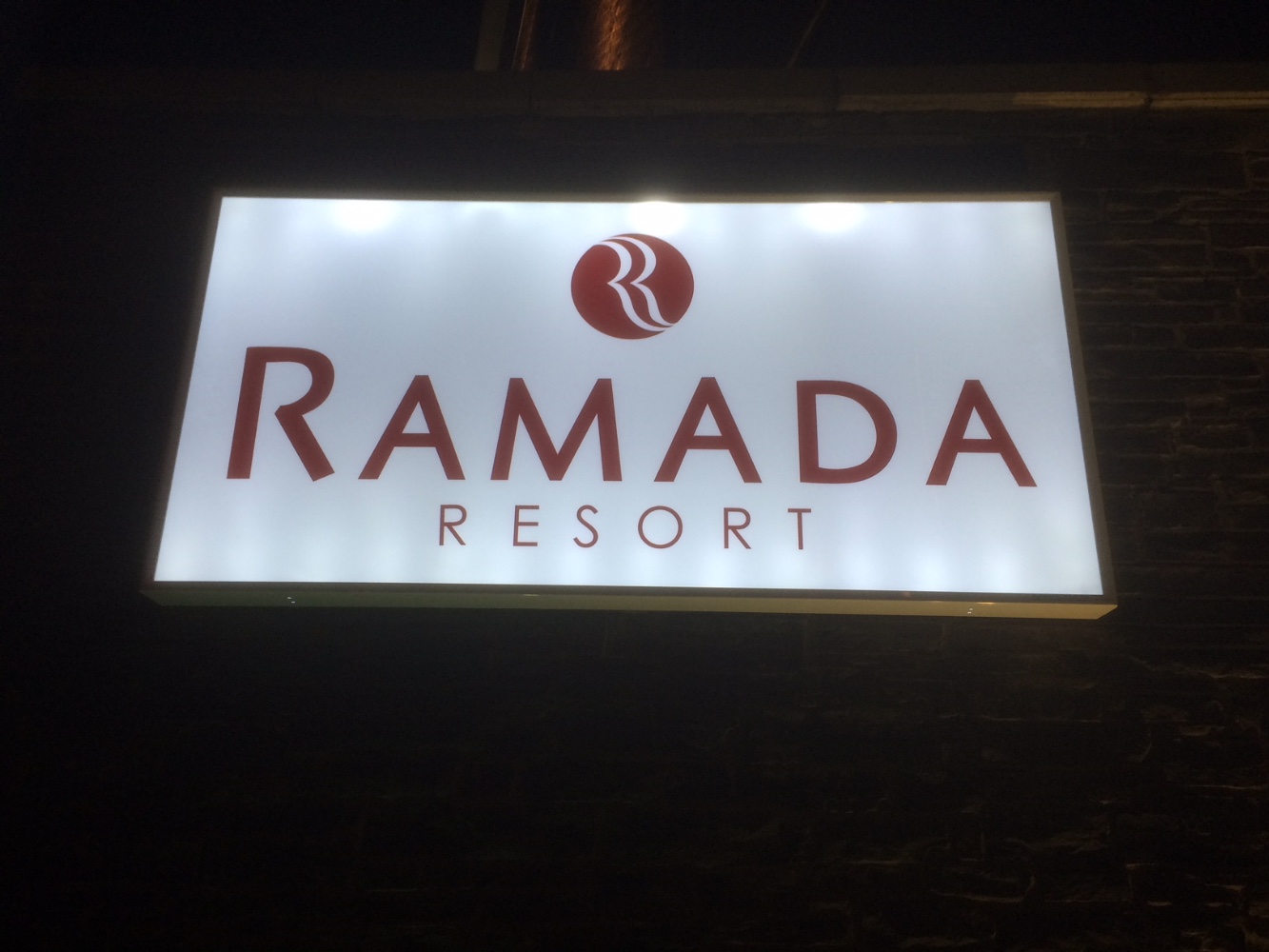 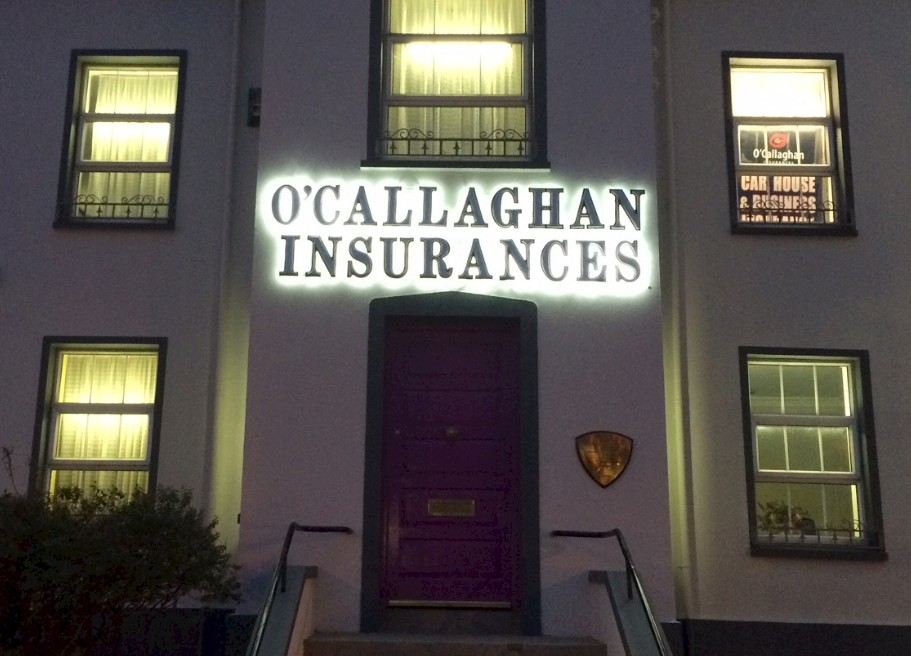 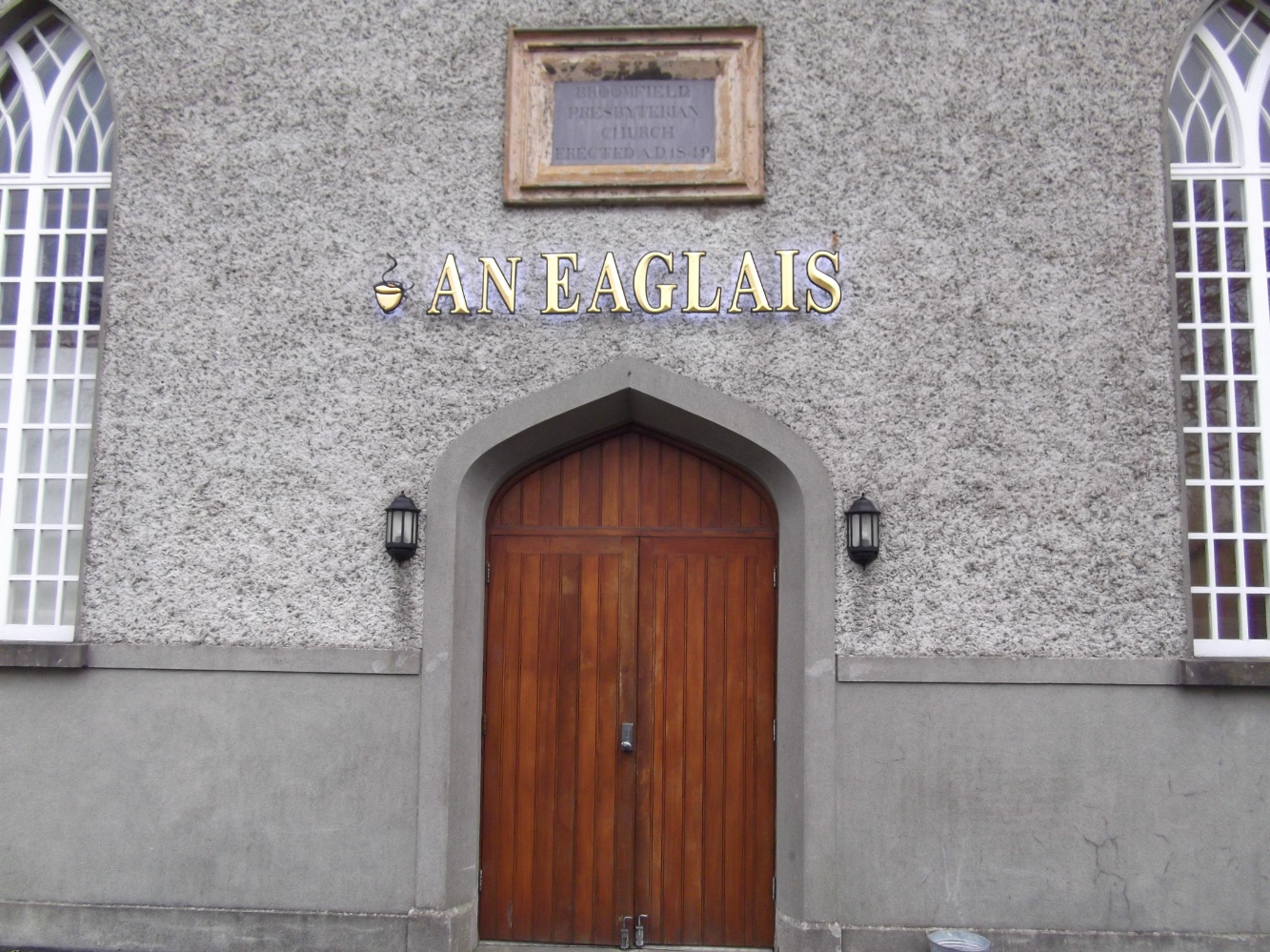 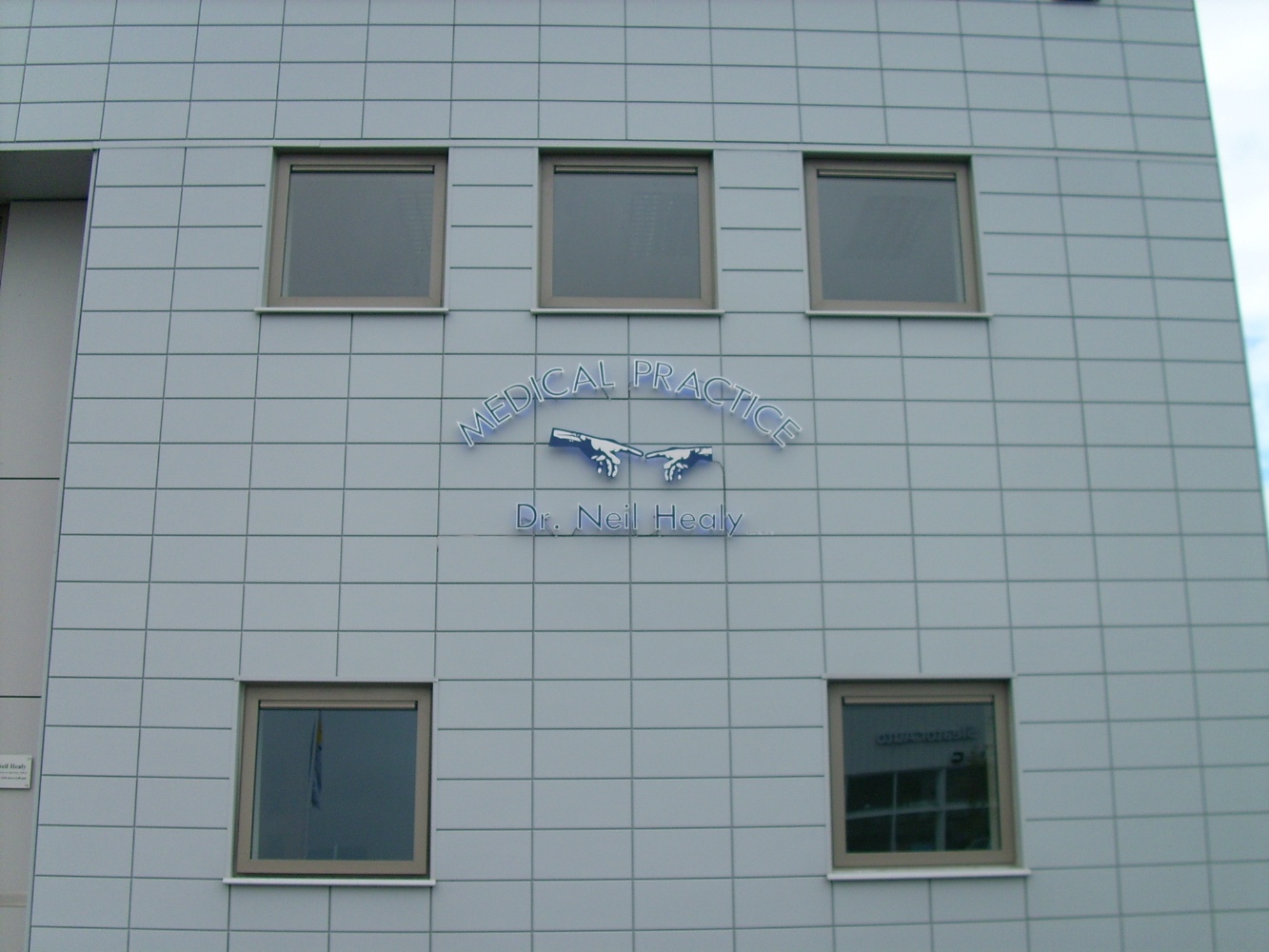 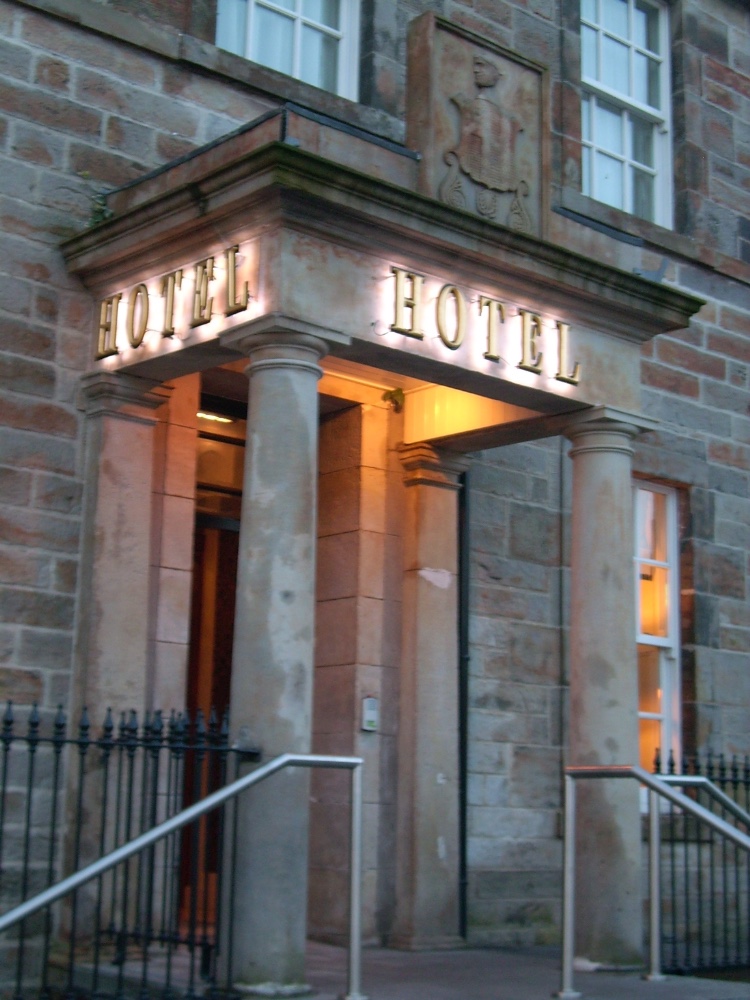